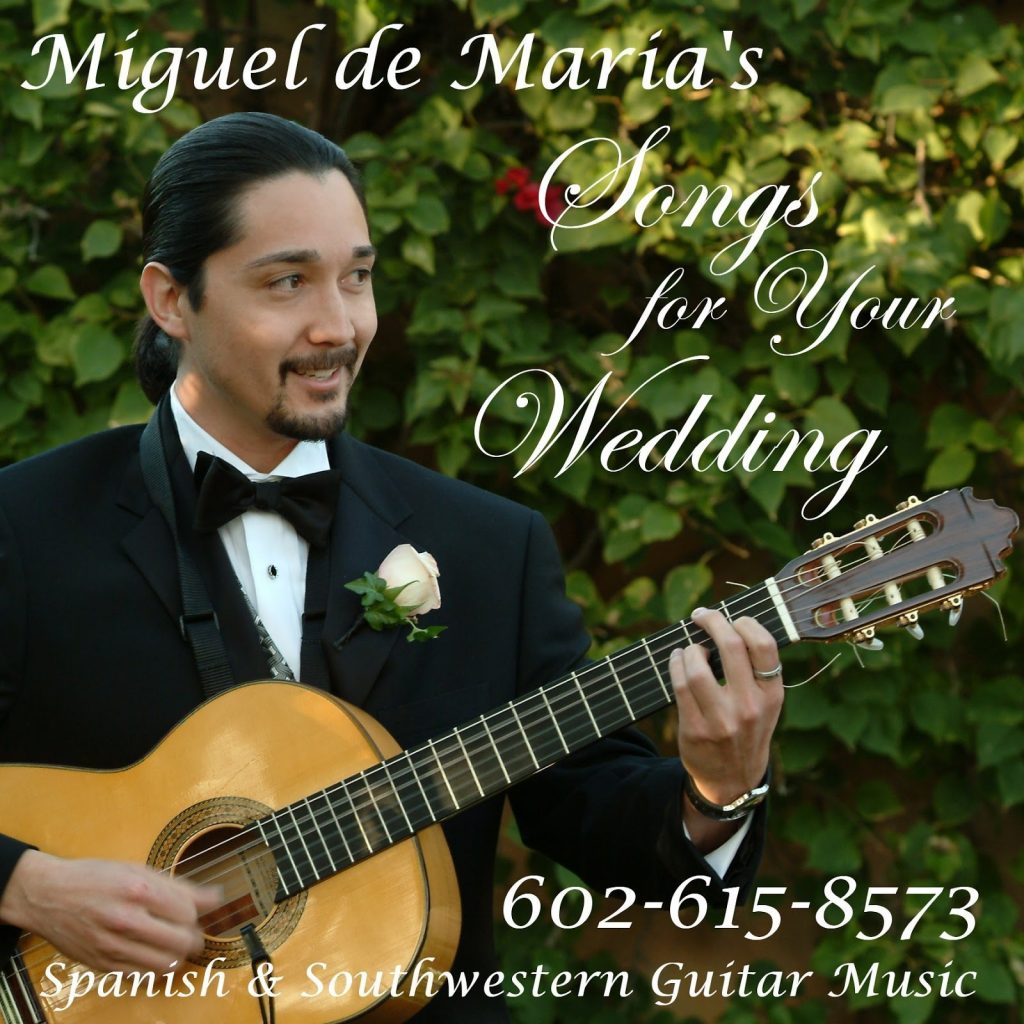 I was recently interviewed for something called Starter Story, a site that interviews business owners and entrepreneurs and picks their brain. Here’s the link.

Answering their questions was an exercise in nostalgia–I have been doing this a long time, something I never planned and would have thought amusing if someone had proposed it before I started. In fact, I didn’t study music in college. It seemed too risky, too silly. People in my family were serious; they weren’t artists. Musicians were the kind of people who ended up living out of their cars.

In fact, my guitar teacher in college strongly encouraged me to take a minor in music. I declined, for the same reason. What could that have to do with my future? I thought I would end up sitting in a desk somewhere, typing up memos or staring at a spreadsheet. I thought I would end up as a manager or a CEO or something–it was all quite vague, owing partly to a lack of ambition in that direction and partly as a misunderstanding of my personal traits and abilities. While the other business students I knew diligently joined organizations and sought summer internships, I did the minimum and played a lot of guitar in my spare time.

That should have been a clue, right?

I had always envied those who knew, from a very early age, what they wanted to be. I hadn’t a clue.

My neighbor, Scott, who knew as a sophomore in high school that he would be an accountant. My friend, Yuri, who know she’d be destined to be a doctor or some such (and accomplished this). Or my college buddy, Tim, who chose sociology and pursued that with a sense of inevitability, and is now a professor.

Perhaps my subconscious was telling me something. As I earned my business degree and steadfastly refused to acknowledge that I disliked business and had very little desire to pursue it, I continued to spend hours a day practicing guitar. People must have thought I was very strange!

And eventually, I graduated, got my first desk job–for which I spent most of my time staring at the little digital clock in the lower right-hand corner of the screen–and fizzled out of that after a couple of years. The office life of a payroll tax accounting clerk was not for me, I found out, very quickly!

It was only a couple years later that I found myself starting to play guitar in restaurants with a group. It wasn’t planned–it just sort of happened.

But enough about me, as they say. If you care to hear more, go to the story.